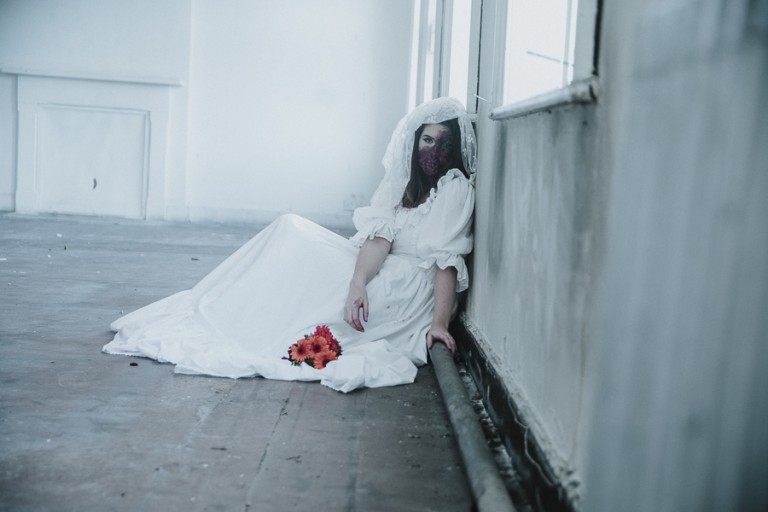 Rafaella stood in front of the full-length mirror. She was resplendent in white, her stunning wedding dress making full use of her natural beauty. She stood out like a beacon against the gold and brown swirls of the newly-pasted wallpaper behind her. She was going to be the most beautiful bride of 1971, no doubt about it. Rafaella was to marry her one true love, Alister, at the weekend. “He’s the luckiest guy on earth,” she giggled to herself, proud of the woman she had become as she gazed into her own smiling eyes. Almost at once, a cloud descended across those glittering pupils, a cloud of uncertainty, insecurity. A blanket of fear. Sure, she was going to turn all heads on her big day, but what about on her fifth anniversary? How about after 10 years? Would they even last until their silver wedding? What if her good looks drifted from her? She could do nothing about that. Would the fact that she was SO stunning on her wedding day make Alister think that this was the pinnacle of their time together, that the attraction would only wane in the future?