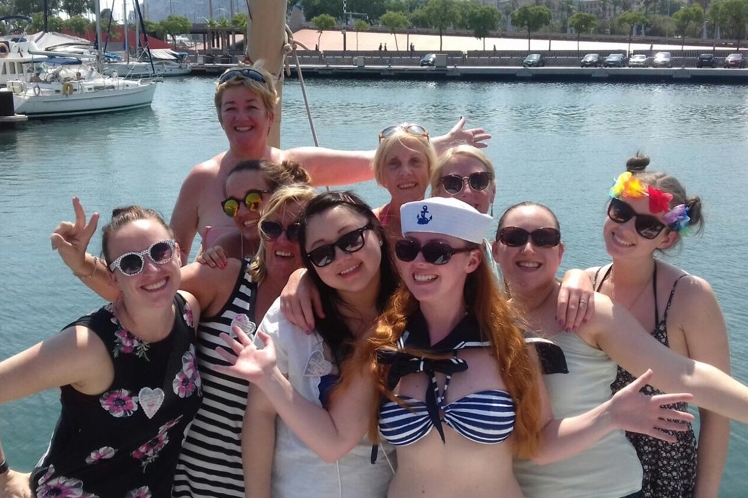 Nine weeks to go until the big day and even Frazer is cracking on with his to-do list now! From writing their vows to organising the official paperwork, things are getting ticked off left, right and centre. As for the hen weekend, where not quite everything went to plan – we’ll let Morgan fill you in… 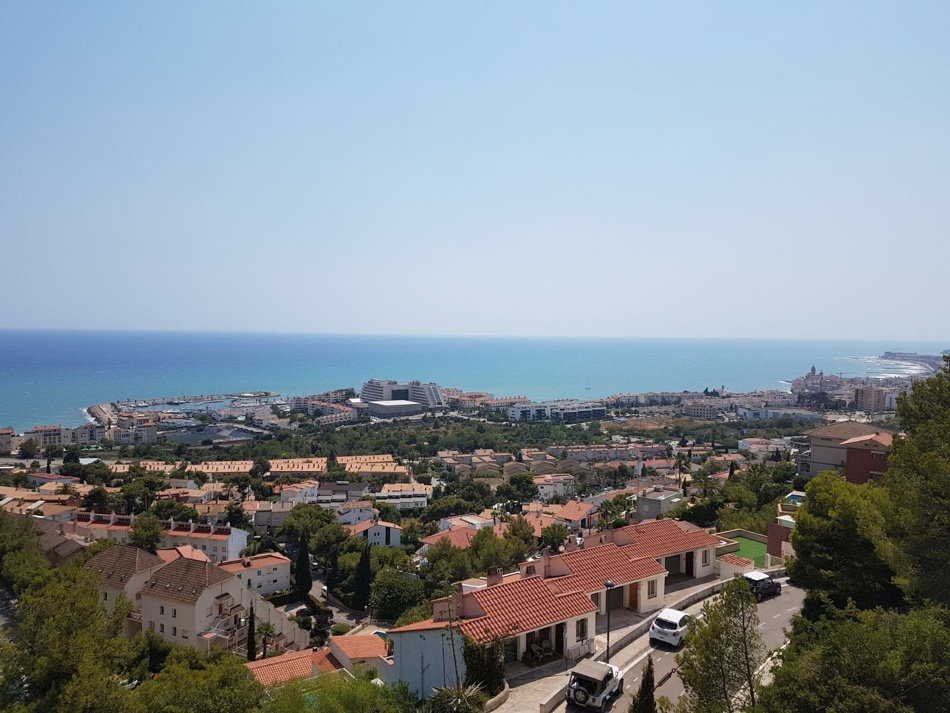 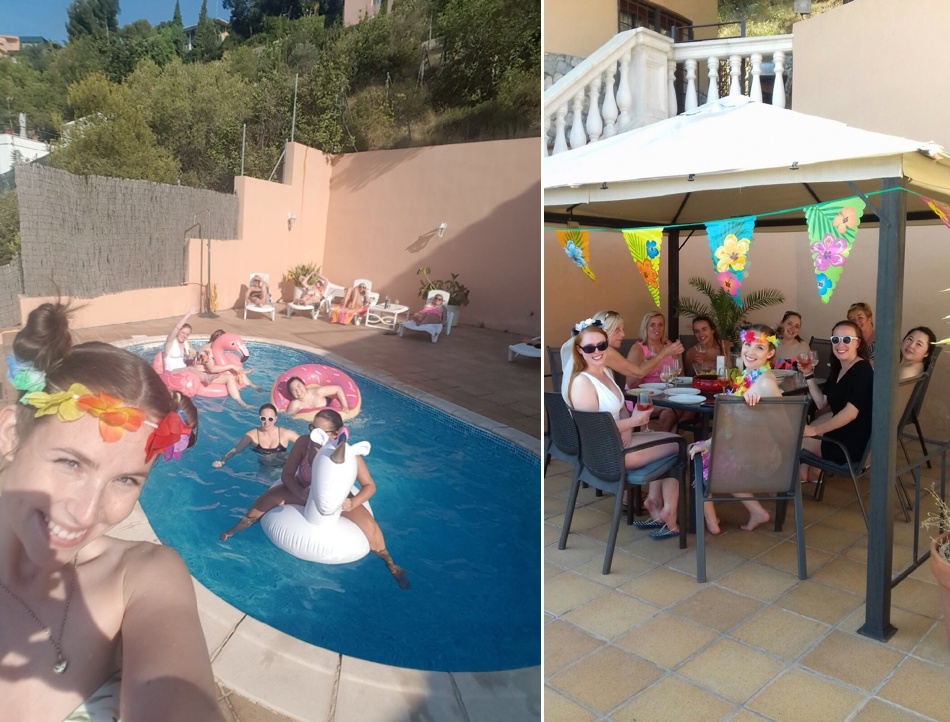 “We are now officially into single figures on the “weeks til our wedding” countdown – exclamation marks and underlining have been added to our plaque, we’re so excited!! This month has been a hectic one with marriage notice forms submitted, trying to write our own vows (so much harder than it looked – thanks for the advice in the WFIL Facebook group on that!) and our stag and hen dos taking place.

“We’re at that stage now where Frazer even has his own To Do List, which he cracked on to with gusto while I was away this weekend. His wedding ring has finally been ordered, as has the Quaich, the notice fees have been paid and some more whisky bottles have even been ordered for our centrepieces. Speaking of my being away this weekend… it was my hen do! Woohoo!

“I’d started to get a bit wild-eyed and snapping at the littlest things with the stress of wedding planning properly catching up to me this month, so I was glad for a relaxing break this weekend. Ten of us, including my Grandma who stayed up partying later than some of us younger ones a couple of nights, jetted off to a beautiful villa just outside of Barcelona for three nights of hen hilarity. My Chief Bridesmaid Lauren was an absolute star and organised everything perfectly, so the panicker in me didn’t need to worry about a thing. We turned up at her house at 5:15am on the day we left, buzzing with excitement (much to her poor boyfriend’s horror no doubt!) and were greeted with the cutest party bags containing our badges and floral hairbands (mine even had a veil and MacLeod tartan on it!). I think I had a total cheeser on my face all morning, I was so delighted and excited! 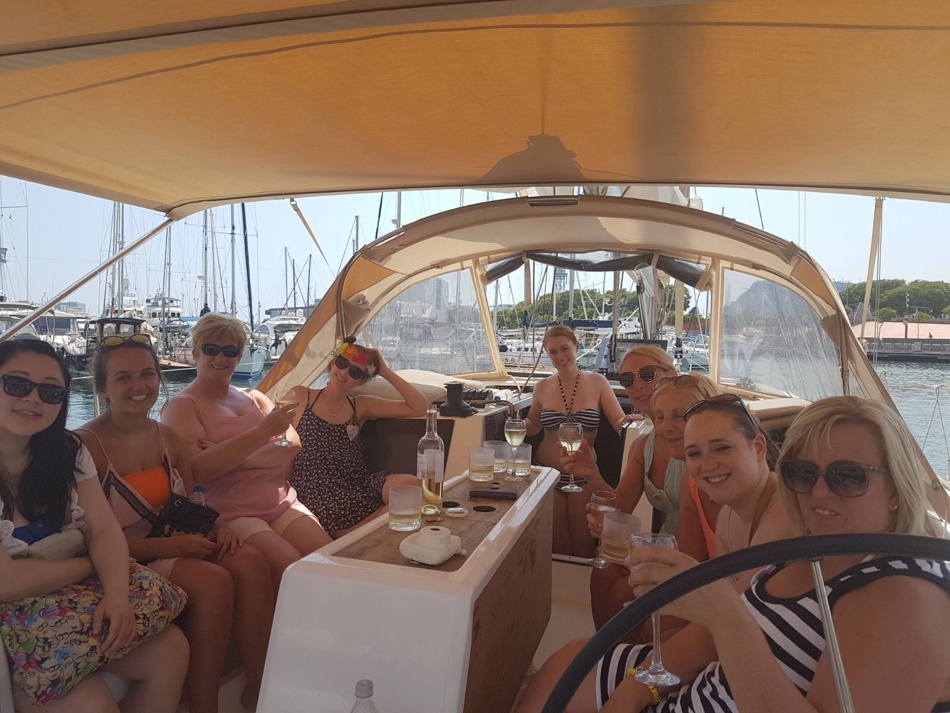 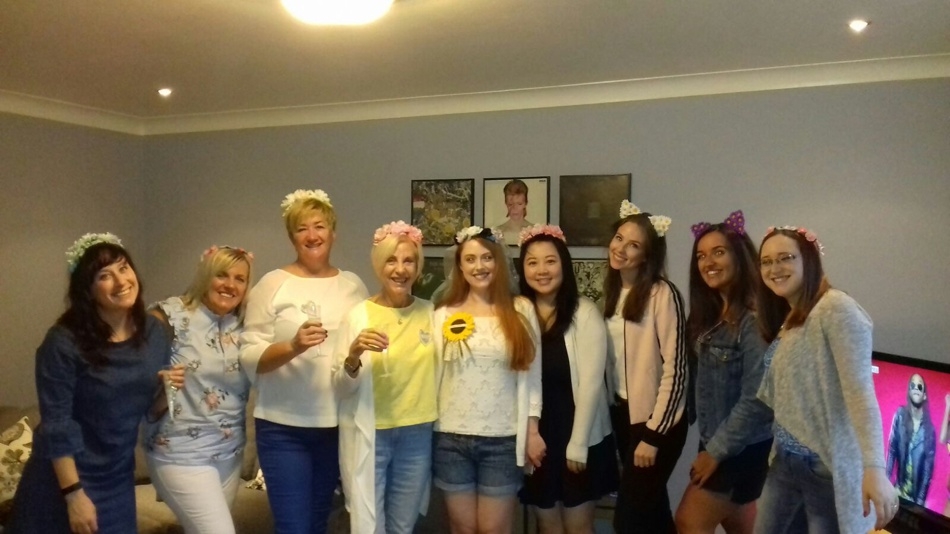 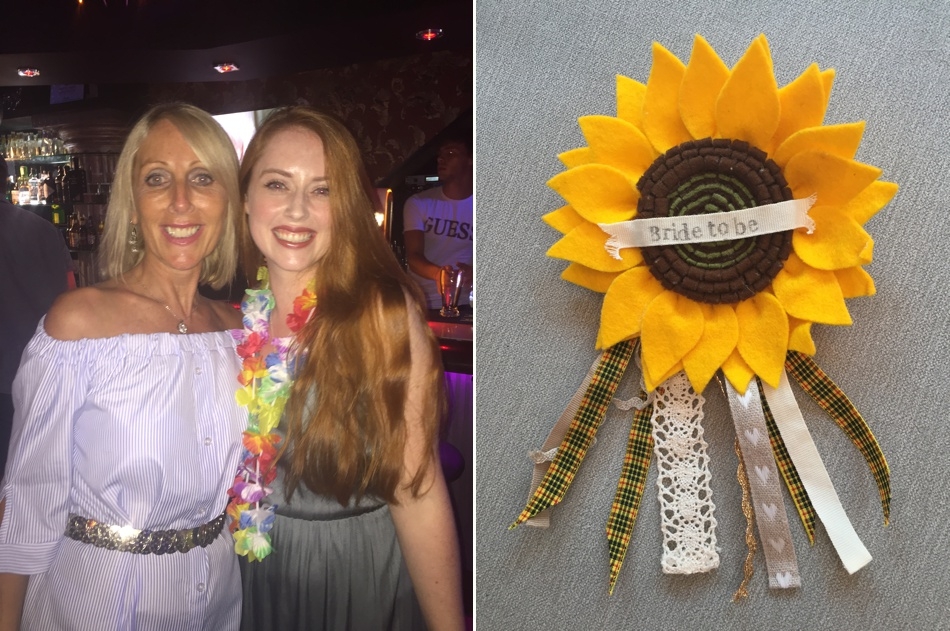 “Our weekend was one lovely thing after another, from pool parties and BBQ at the villa to cocktails in a Barcelona rooftop bar to the now infamous “Tale of the Ship that Never Sailed”. That last activity has really given me perspective on our wedding by teaching me that you can do everything in your power to plan things but they can still go wrong and more importantly, even when they go wrong they can still be excellent fun and work out alright. Lauren had booked for us to go on a sailing trip on a private yacht at 11am, we turned up at the harbour promptly but couldn’t get through to the organiser to find out where the yacht actually was. When we eventually did, they said it was actually booked for 3pm (even though Lauren had an email for 11am!). We decided to take a walk about and maybe have some food and drinks while we waited – this was an excellent idea and we wiled away the hours til 3pm chilling with glasses of sangria and tapas on the harbour, enjoying the cool breeze. 3pm came and we headed back, this time finding the yacht without a problem.

“This was when the captain announced that there was a slight problem… When he had brought the yacht back into harbour from his last trip there had been a problem with the gears and the boat had banged into the jetty, damaging it. Yes, there was an actual hole in the boat. We were all in high spirits though and while they were mending the hole, they brought out nibbles and multiple bottles of wine (yay) which we promptly wired into and sat happily chatting away on the yacht. Once all of the food and wine was gone the captain came back with more bad news – unfortunately the company who made the gearbox had now advised him not to sail again until it was fixed… so we would not be able to leave the harbour. You couldn’t make this stuff up! Out came the bottles of cava (more yay) to make it up to us, and we chilled for a while more with our drinks and took silly photos out on the front of the yacht as though we were out at sea. I actually think that was probably more fun than it would’ve been had we actually made it out of the harbour! The fact that we had such a great time despite things not going to plan has really chilled me out and I know now that our wedding day can still be amazing without being the perfectly organised vision I have at the moment. Long may this new, more calm perspective last.

“With the hen and stag dos out of the way, we’re now full steam ahead for next month’s planning. The bunting is FINALLY ready to be assembled and only the little finishing touches are left on our to do list – Nine weeks left!” 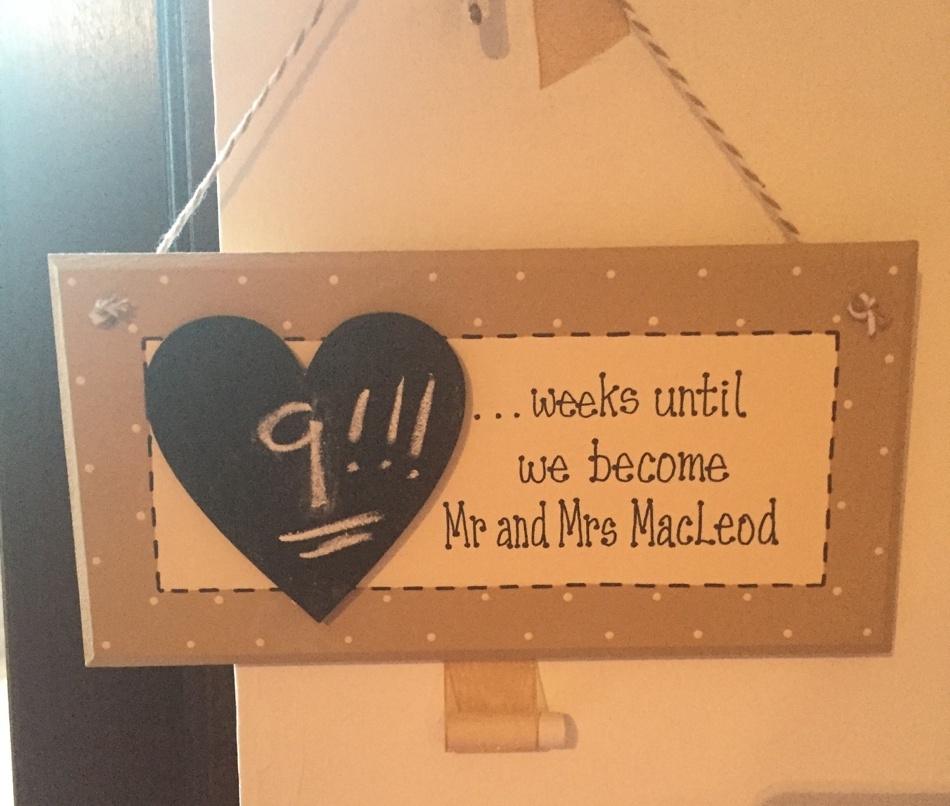 How amazing does Morgan’s hen weekend sound?! Love her new chill perspective too – maybe we all need a wee trip to the Barcelona yacht bar.

Morgan & Frazer will be tying the knot in a Humanist ceremony at Altskeith Country House on Loch Ard, in the Trossachs, this September. They are planning “a riot of colourful tartan, hearts and bookish twists”.

Photos by Morgan and friends